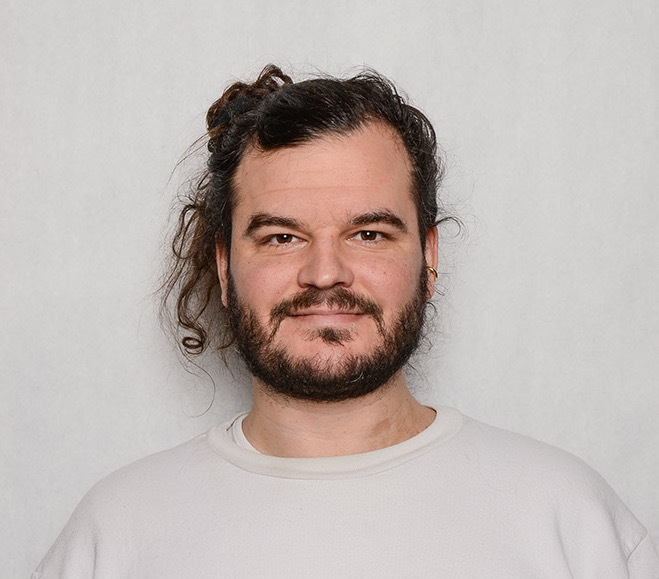 Post-Doctoral Researcher at University of Washington. Jack of all trades, master of some.